Our board members are elected by our membership to serve two year terms. 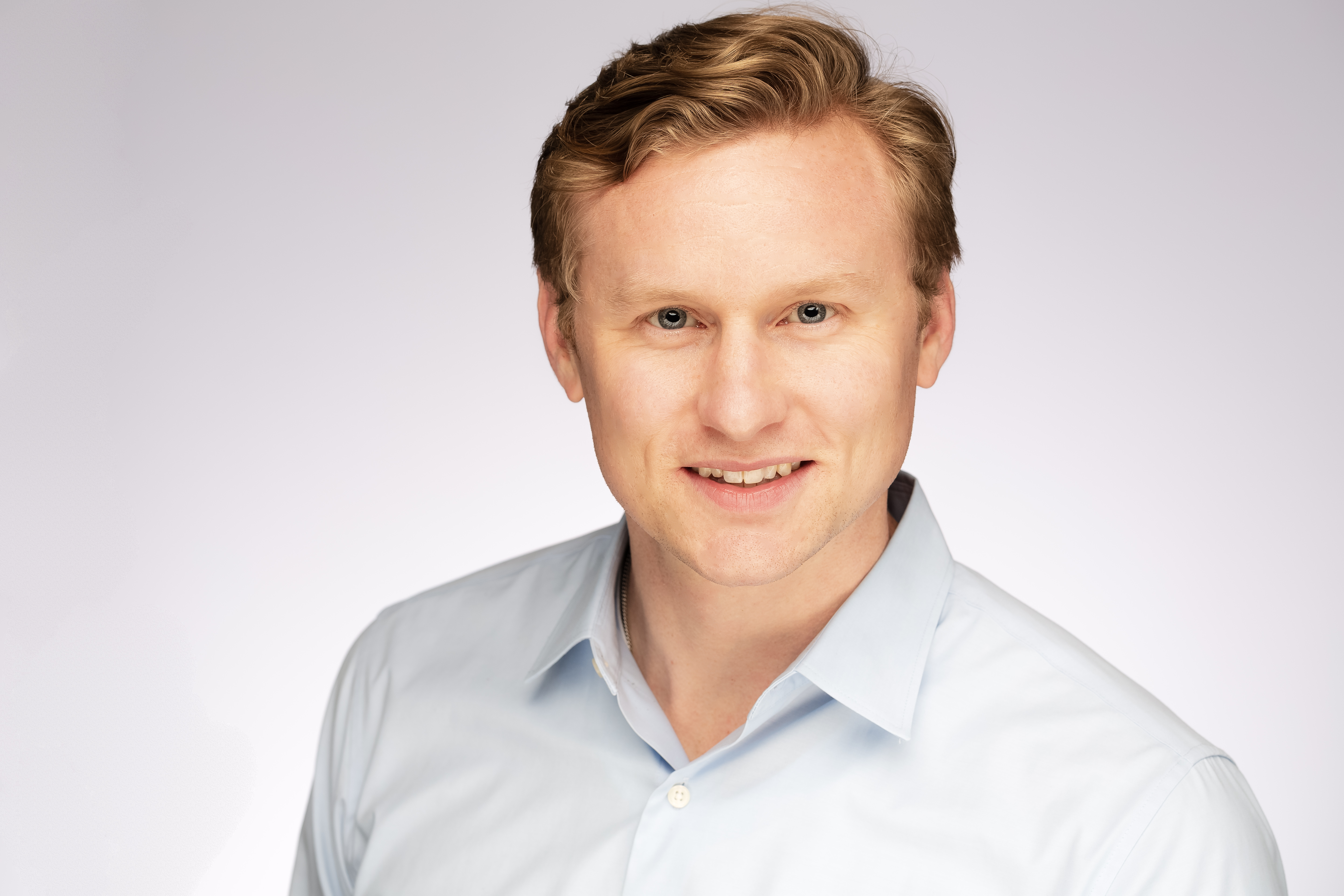 Riley Barnacastle served as a Peace Corps volunteer in Redwood, St. Catherine from 2012-14.  His primary project was focused on improving literacy and numeracy among students at Redwood Primary School.  He has previously served on the board of the FOJ as secretary and vice president.  He currently resides in Monterey, California where he is pursuing a Masters of Public Administration at the Middlebury Institute of International Studies.

Hello!  My name is Adam Rhoads, I served in Peace Corps Jamaica from 2003-2007 as an environment volunteer in South Trelawny.  Currently I serve on the FOJ Board as the Grants Coordinator.  I live in Lincoln, NE with my wife, two daughters and a whole heap of animals. 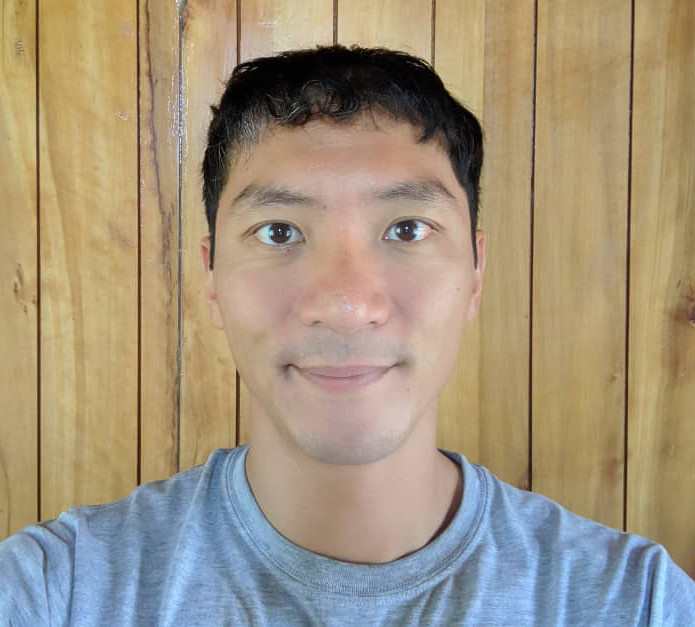 My name is BenJee Cascio and I served as Peace Corps volunteer in Pimento Walk, St. Ann from 2008-2010.  I have served on the board since 2014 in various capacities such as membership director, president, and currently as the immediate past president. I currently reside in Iringa, Tanzania working for a carnivore conservation and human wildlife conflict research project. 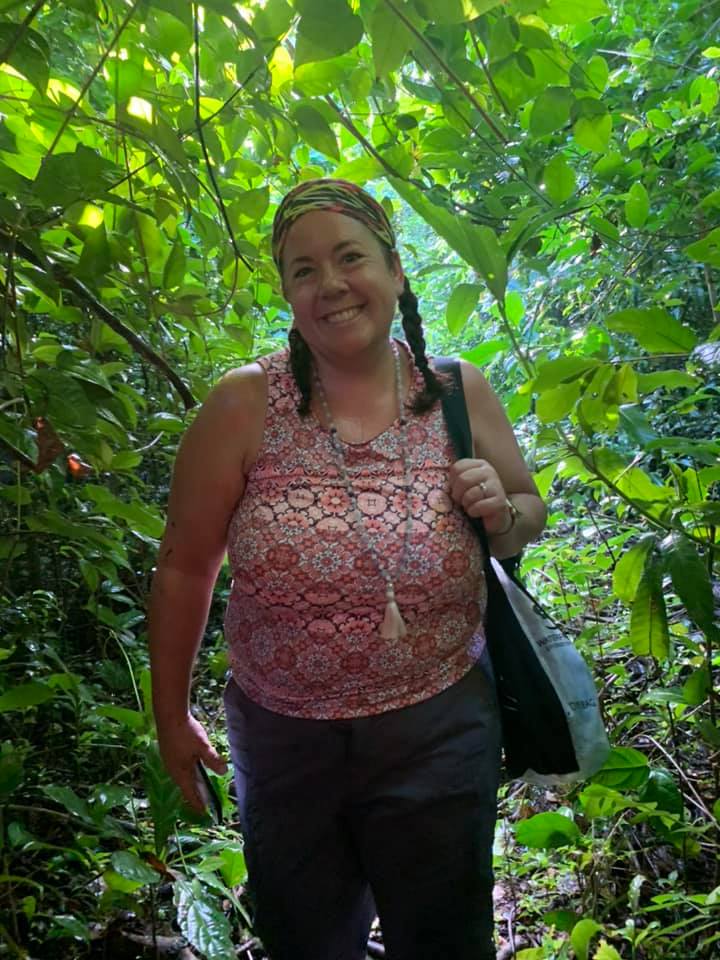 RPCJ Jamaica - 2006-2008, Mandeville - worked at the Ministry of Health as a community Sanitation Engineer and also assisted the Catholic Diocese of Mandeville in disaster recovery following Hurricane Dean in 2007. 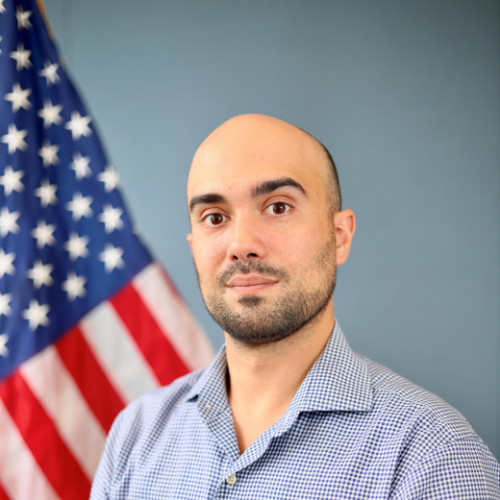 Chris served in Jamaica from 2007-2009 as a community development specialist. Based in the town of Glengoffe, Chris advised a local civic group and implemented a string of projects in agriculture, small business development, environmental engineering, and rural water supply. During the second year of his service, Chris partnered with agricultural extension officers communities across NE St. Catherine parish, helping farmers organize into functioning groups and embark on similar projects. He also acquired a cat.

Chris moved to DC in 2010 and joined a congressional office as a legislative fellow, overseeing a portfolio including international development and LGBTQ civil rights. He found RPCVs in many other offices in the House and Senate and co-founded the Peace Corps Congressional Staff Association. He became involved with the Returned Peace Corps Volunteers of Washington, D.C. (RPCV/W) and oversaw fundraising efforts for the Peace Corps 50th Anniversary Event at Arlington National Cemetery.

Chris joined the Board of RPCV/W in 2011 as Development Director and became Communications Director in 2012. He was elected President in 2015 and served until 2018. When Friends of Jamaica was rekindled in 2015, Chris joined as Treasurer and shifted to Membership Director in 2018. In 2021 he became Vice President. 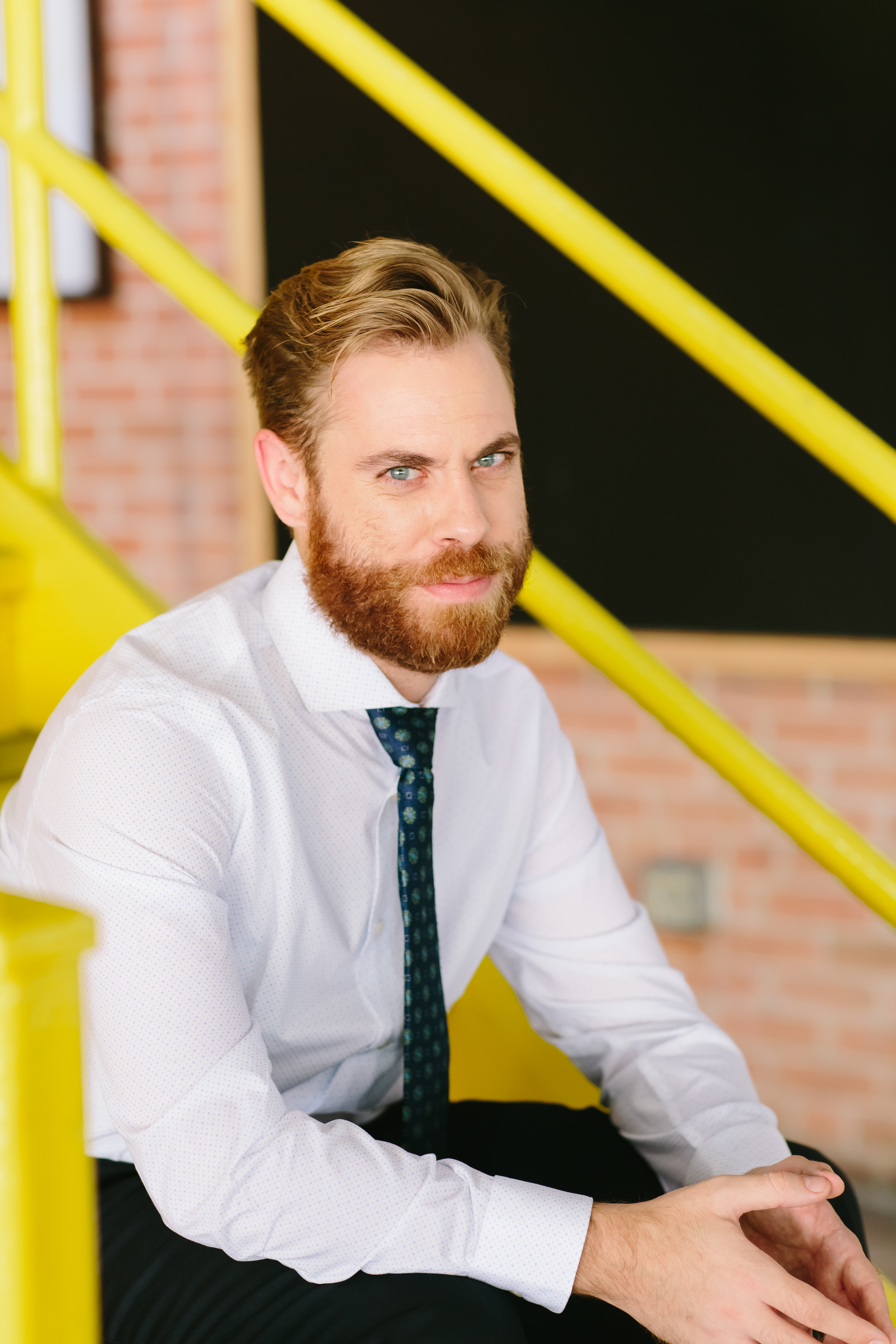 David served in Jamaica from 2015-2017 as a Primary Literacy Advisor in Portland parish. Based in Bybrook district, David worked with Bybrook Primary school to improve its literacy instruction, develop a physical education curriculum, and led the track and field team to back to back Primary School CHAMPS appearances. David worked as a third year Peace Corps Volunteer Leader (PCVL) based out of Port Antonio working with volunteers and community organizations across  St Thomas, St Mary, and Portland. He currently resides in Dallas, TX.